In Australia we have a well known conference called YOW!. Yes, the name is in all capitals and contains an exclamation point; no it's not ten times more exciting than any other tech conference. I’d always assumed this conference had more of a Java and enterprise focus, so I hadn’t gone before. But I’m curious about conferences, and they were looking for volunteers so I signed up.

First of all, you’ll notice it’s a really well run conference. They run it for profit, and people have Real Jobs working for YOW! and the quality comes through. I enjoyed Ela Conf, but it certainly had a home grown, community feel to it in comparison.

So let’s dive into the talks!

Programmers are the scribes of the modern world. Just like the scribes in ancient times, we have special knowledge about how the world works and how to change it. Having this much power means we will, at some point, become a regulated profession (like doctors and lawyers). Let’s jump the gun and regulate ourselves before government gets involved.

So far, the number of programmers seems to double about every five years. Which means, half of all programmers have less than five years experience.

I want to call out this animation because if I didn't you wouldn't notice and it took me four hours to do.

The Verification of a Distributed System, Caitie McCaffrey 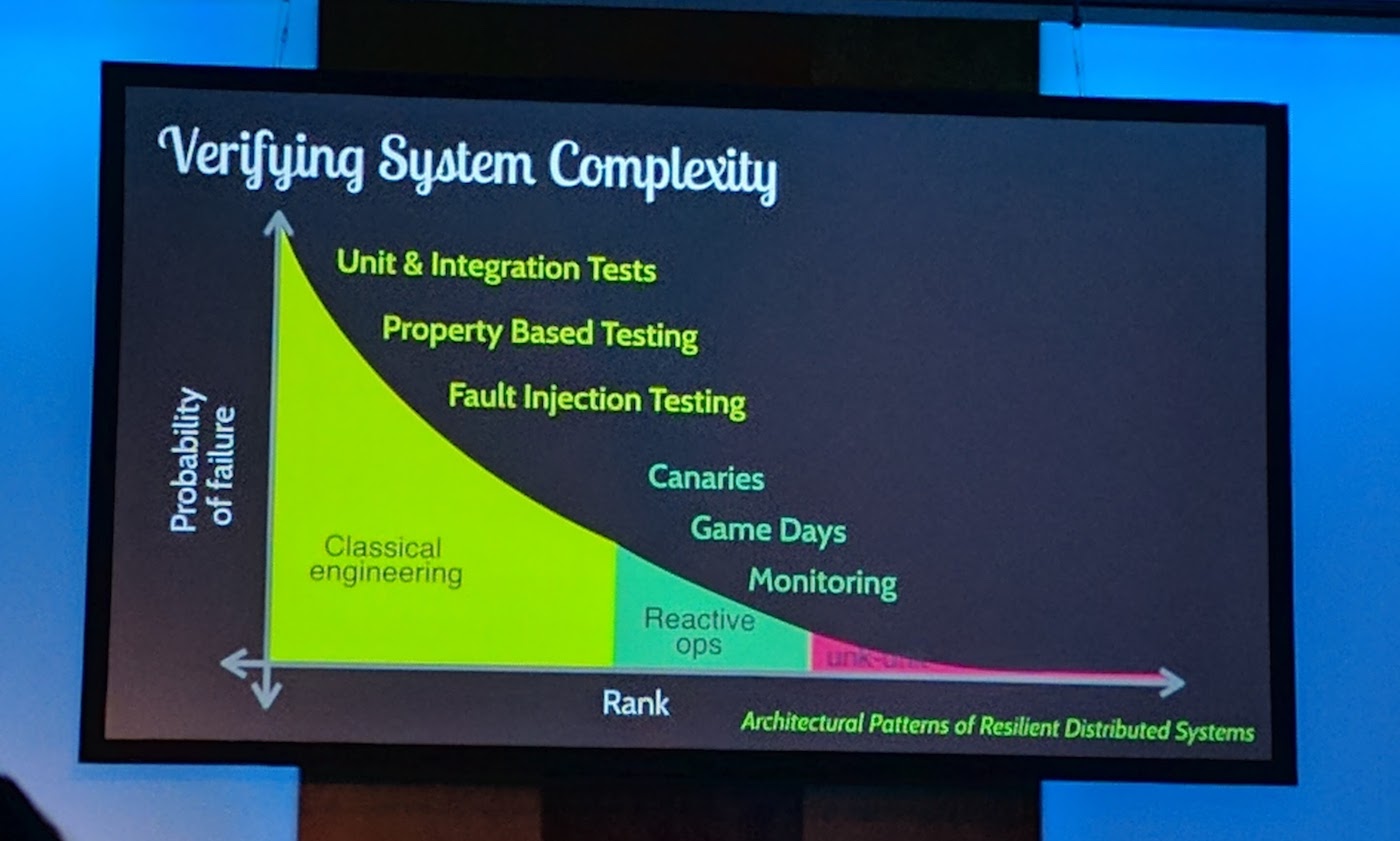 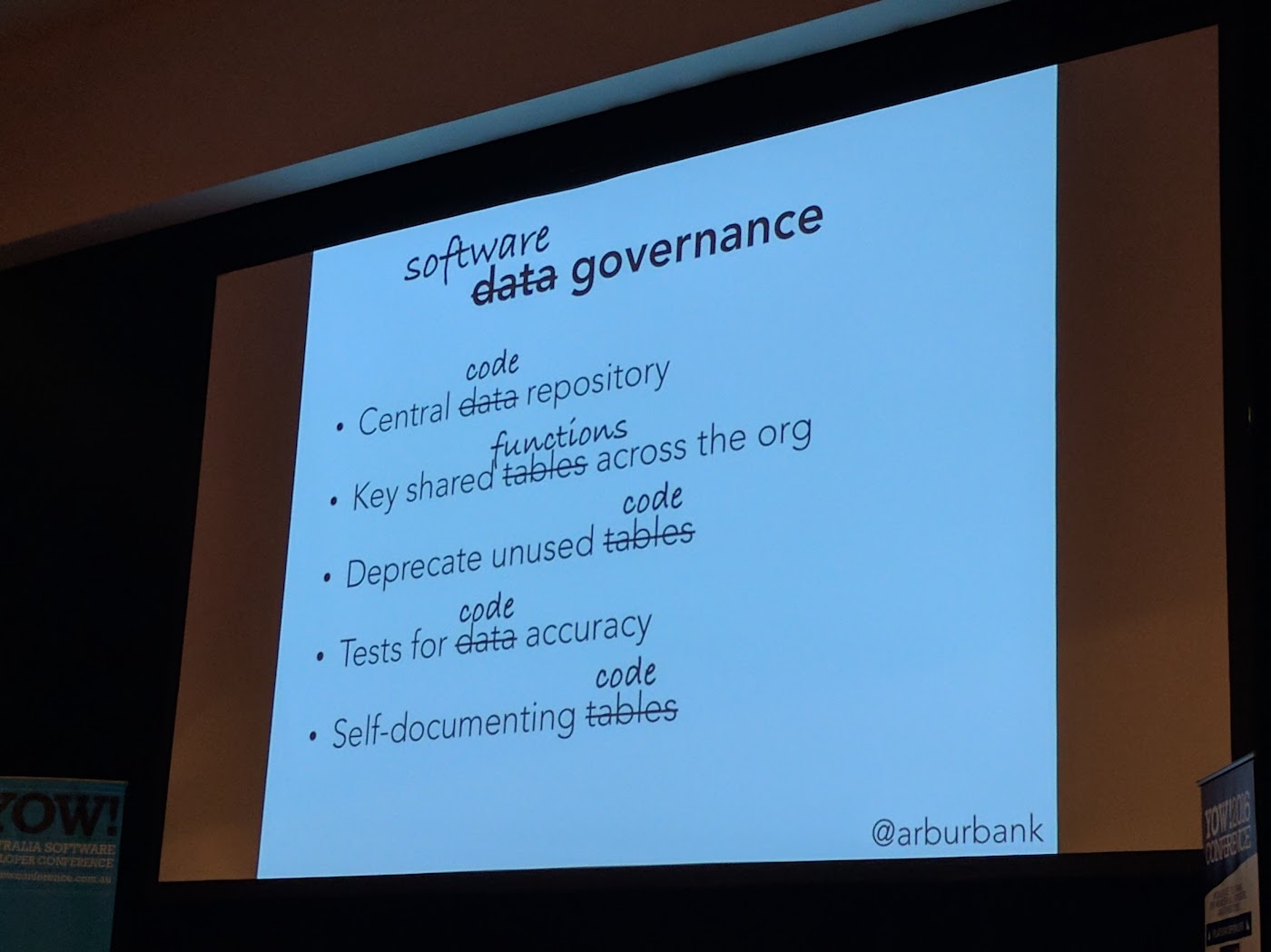 Think back to 2012, Pinterest was growing really fast. Mostly we were just trying to stop the system from falling over.

Down to earth quote:

Who are you, Really?, Dr. Brian Little

A deep dive into introversion vs. extroversion. This is a topic I’m particularly interested in, so I loved it! Dr. Little was an incredibly engaging speaker, so I forgot to take many notes. I did jot down a few quotes or points of interest:

Extroverts get more traffic tickets. They need the stimulation.

Psychology is about finding ways we are like all others, some others, and no others.

That’s a wrap on day one! It’s been pretty full on, and I’m looking forward to tomorrow!